The trouble with most sport careers is that they end early, even if the athlete manages to stay injury free. For a lot of sport stars their competitive career was the peak of their life’s work, yet for some it was only the beginning of a new chapter.

In this article we look at four sport stars who were successful after retiring and how much their current net worth is estimated to be. 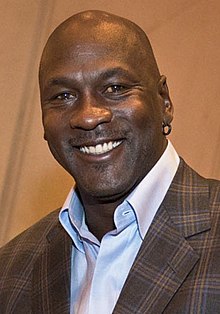 The Sportster put the Chicago Bulls legend and sporting icon at the number one spot for athletes who earned the most money after retiring. The website states that his success is due to his association with Nike. The Air Jordan basketball footwear has helped him amass a huge fortune.

In 2013, he ranked second to boxer Floyd Mayweather as the highest earning athlete despite being retired from basketball. His current net worth is estimated to be $1.14 billion.

The Indian cricket star has continued to be a successful ambassador for India and cricket since retiring in 2008. Forbes reported that in 2014 he was given Indian’s highest civilian award, the Bharat Ratna, for his services to the sport and contributions to society. He has also continued as an ambassador for brands such as Adidas and Coca Cola. His net worth is estimated to be $115 million 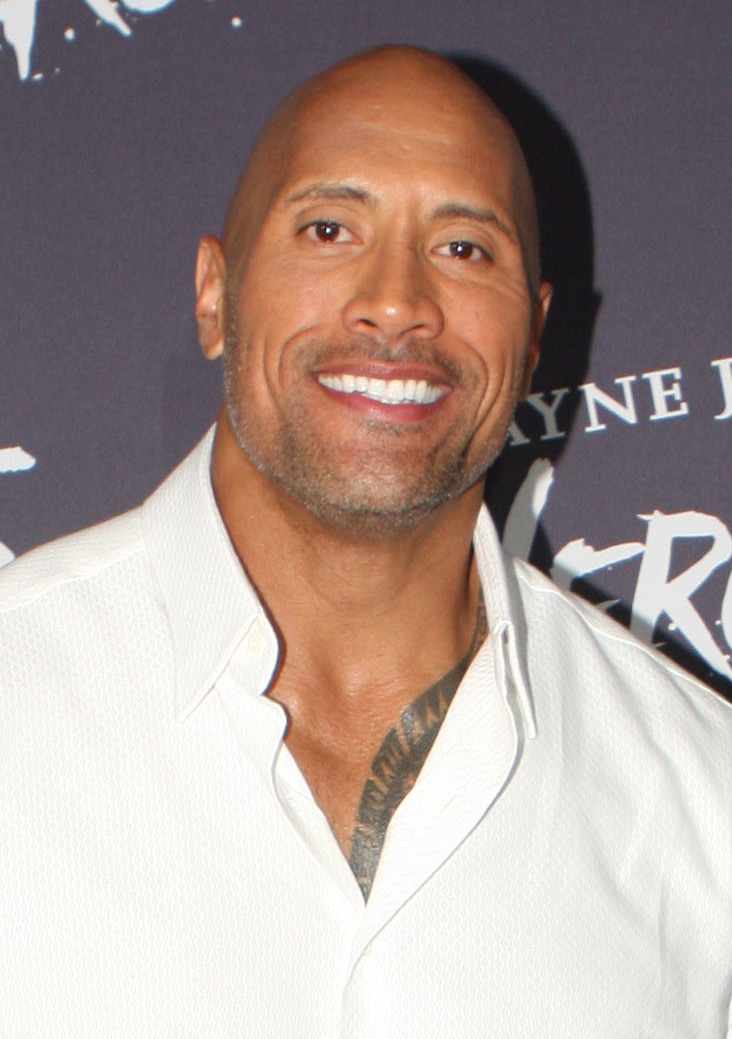 Dwayne Johnson has retired from two sporting careers. The first was his career as an American Footballer, which was cut short through injuries while playing for the Miami Hurricanes and then he was cut from the Calgary Stampeders in the Canadian Football League. He then went on to become The Rock one of the most famous wrestling stars in the sport’s history. News site Goliath state that Johnson’s biggest success came after he left wrestling to become an actor. In 2013, Forbes named him the highest grossing actor of that year with his films bringing in $1.3 billion. He has starred in films such as the Fast and Furious franchise and on TV in the HBO NFL drama Ballers. The actor’s current net worth is estimated to be $125 million. 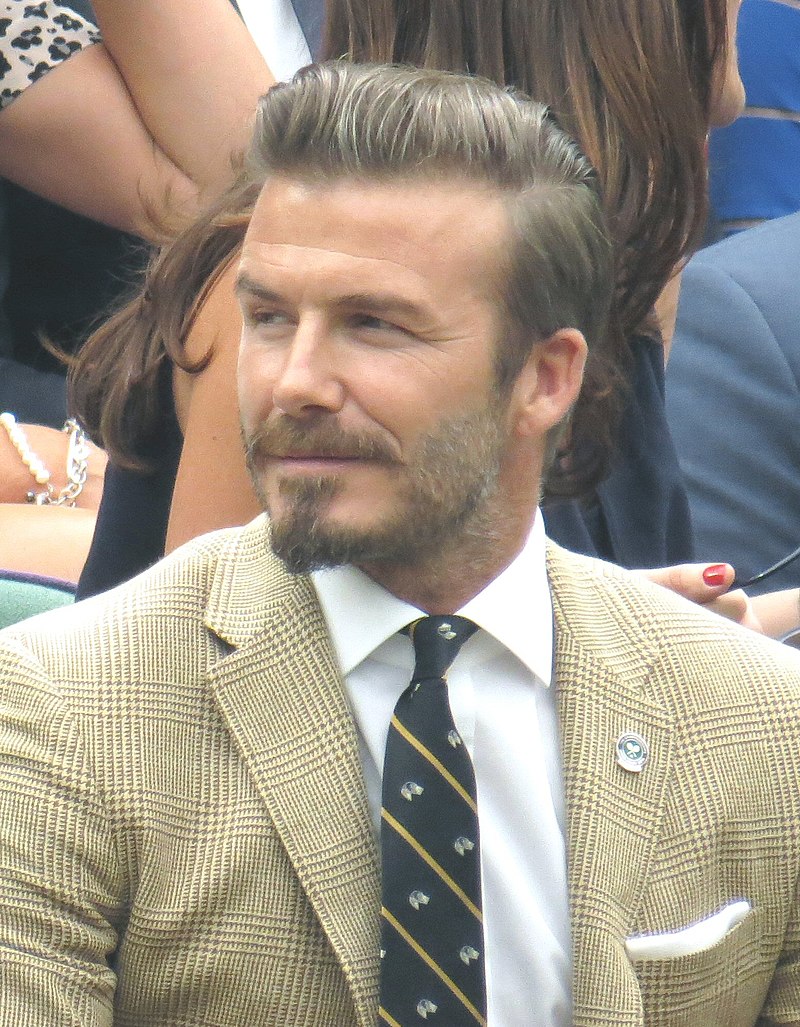 Since retiring from football David Beckham has become an international brand in his own right. International football website Betfair who preview games around the world, wrote in their article on Beckham’s top five sporting moments that the star retired at the age of 38 after playing for some of the biggest teams in Europe.

Beckham has continued this strong work ethic in many different avenues since hanging up his boots. He is a global ambassador for many brands including H&M, Haig Whisky and Chinese football which has made him the most successful retired footballer ever. He recently dipped his toes into the film industry appearing in the Guy Richie film The Man From U.N.C.L.E, and is due to appear in the director’s King Arthur film next year. His current net worth is estimated to be $350 million.

Tony Modra is arguably one of the most popular Adelaide Crows players of all time. In his prime, the high flying So

From the archives: The 1993 season starring Adrian McAdam

As we await the 2020 season to recommence, it is as good a time as any to revisit some classic footy memories. In r

What is the definition of a cult hero? According to the dictionary it is “A writer, musician, artist, or other pu

From the archives - classic footy

Like many adjusting during the Coronavirus pandemic, I have found myself watching plenty of sport as an escape. And

Welcome to the 1st & only video series dedicated e

Why more & more UFC fighters are burning out... FU

Which UFC fighter would you quarantine with? 😷

In this time of quarantine, I thought I would shar